There was a Baptist Church in Thurso from 1805 to about 1850; but the present congregation started as a house meeting in the early 1980’s.

They met in a school for several years and moved into the present premises, a former T.A. building in 1994.

Thurso Church eventually became self supporting as the fellowship increased in size, and the vision of the group of churches had been fulfilled.

The present building has been a challenge in accommodating the adults and children on a Sunday morning. God has been gracious to us in providing resources to extend the building with the addition of a new Sunday School room in 2012. We give thanks and praise for this, and trust God will continue to bless us as we seek to serve Him in Thurso. 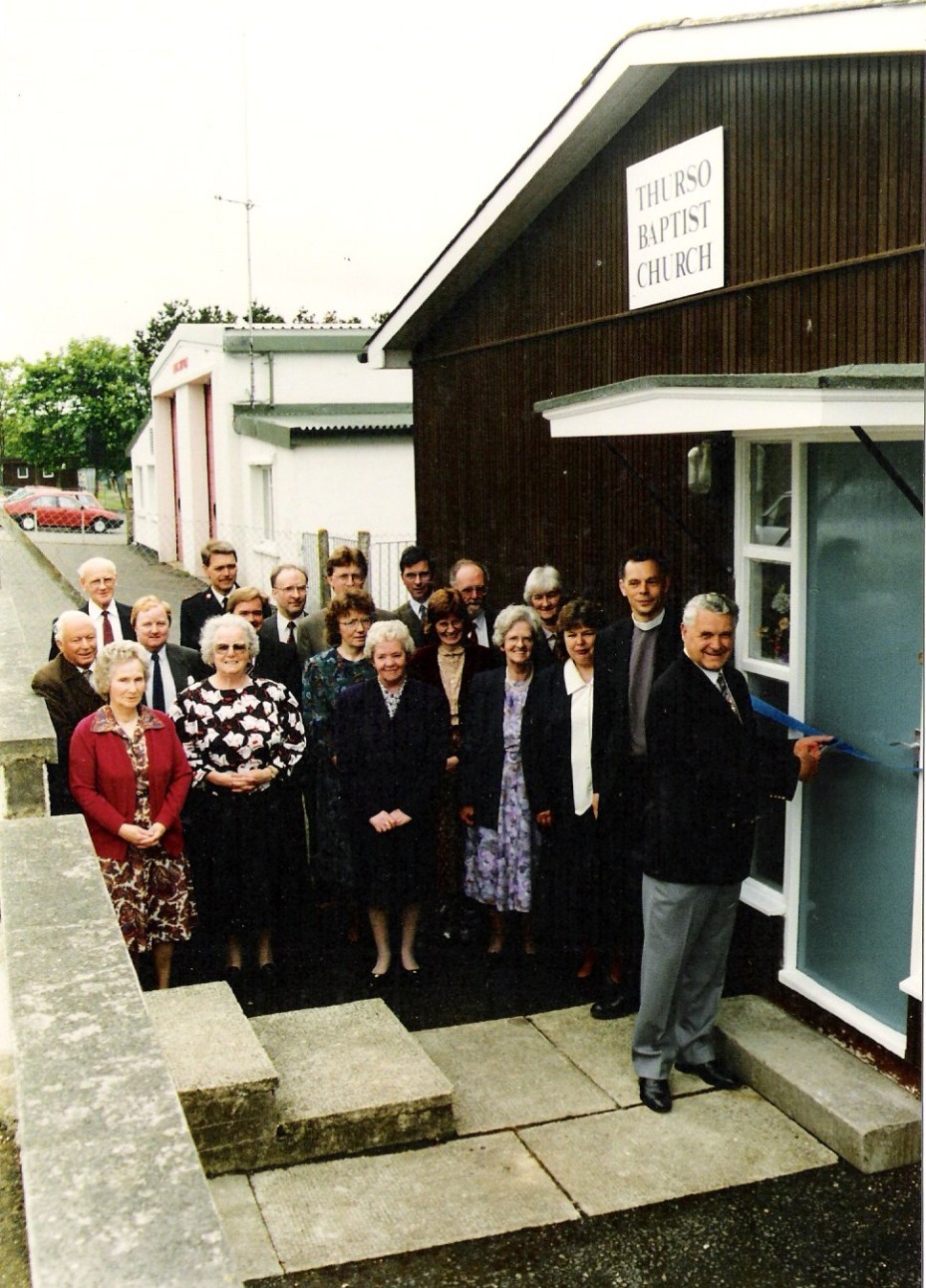